Elizabeth Papel, the president of the opera’s board of directors, had this to say:

Carol has transformed the Nashville Opera Association during her tenure and has left a lasting mark on the arts in Middle Tennessee. It has been so meaningful to experience the fantastic advancements under her leadership, including the development of the $7 million Noah Liff Opera Center, the Nashville Opera’s first home, as well as the establishment of a $5 million Fund for Artistic Excellence. We are eternally grateful to Carol for all she has done to propel the Opera to its current splendor and respect her decision to make a change. We are confident that John Hoomes will continue to move the Opera forward to greater heights still.

JULY 21, 2011 (NASHVILLE, TN) – After 17 celebrated years as executive director of the Nashville Opera Association, Carol Penterman will conclude her tenure with the organization at the end of the 2011-2012 season. Nashville Opera’s artistic director, John Hoomes, will assume Ms. Penterman’s duties as executive director while maintaining responsibilities in his current role.

Penterman has chosen to step out of her post at the Nashville Opera to pursue new endeavors.

“I will always treasure my time and service with the Nashville Opera,” said Penterman. “It is a remarkable organization with a talented team of visionaries, and I am excited to see the organization continue to excel and grow under John’s leadership. Serving as executive director has been an inspirational experience, but I am ready to explore new opportunities. We chose to announce this at this time to ensure a smooth and orderly transition, as well as the continued success of the company.”

Hoomes, who will assume his duties as executive director at the conclusion of the 2011-2012 season, has served as artistic director for the Nashville Opera since 1995. Also a free-lance stage director, he has directed more than 150 productions of opera and musical theatre in the US, South America, and Canada. The New York Times declared his world premiere production of Elmer Gantry, “An Operatic Miracle… in Nashville.” Elmer Gantry was recorded by Naxos Records. A feature article in Opera News, opera’s premier national magazine, said” Hoomes

has proved himself one of the most interesting stage directors in the regional market today, with a seemingly limitless knowledge of repertoire.”

“It is an honor to take on the role of executive director and have the opportunity to support the growth and advancement of the arts in Middle Tennessee,” said John Hoomes. “I am grateful to Carol for our sixteen years of teamwork and excited to embark on this new path in our lives.” Upon the departure of Penterman, the Nashville Opera Association will create a new Chief Operating Officer position to assume responsibility for employee management, accounting, fundraising, and day-to-day financial administration. A search committee will be appointed to locate the ideal candidate to assume duties in summer 2012. 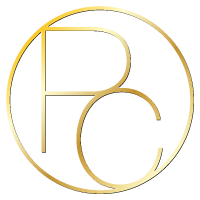 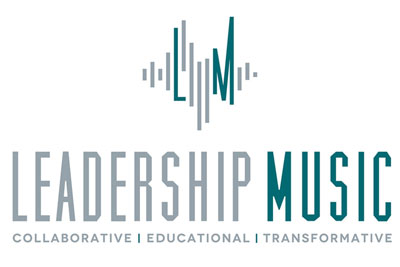 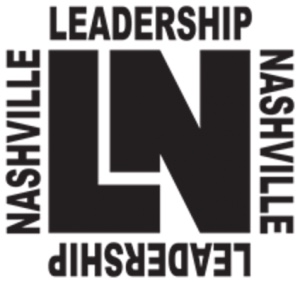 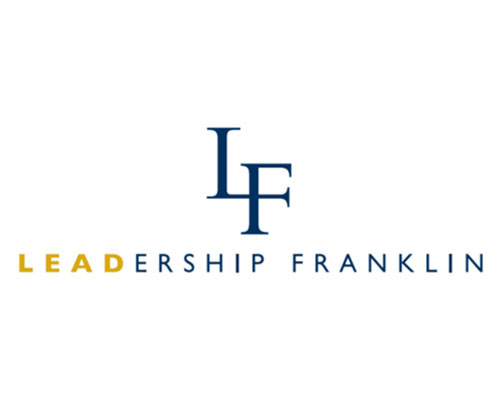 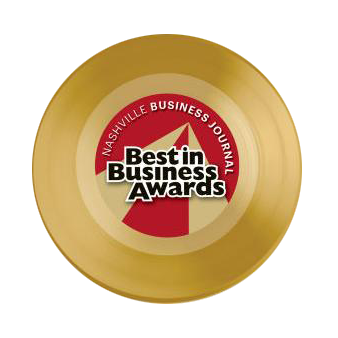